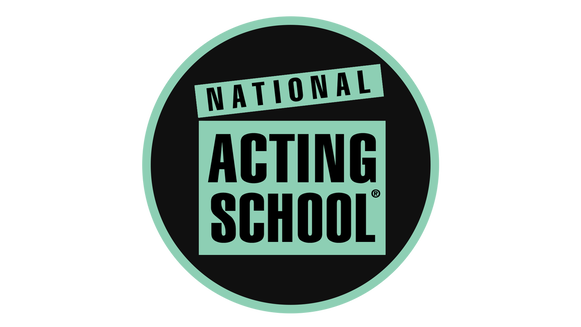 The National Acting School was founded in 2001, in response to a growing demand for a facility where people of all ages could learn the specialised craft of acting. Whether you're a beginner still in school, or an seasoned professional, NAS welcomes students of all experience levels.
NAS specialises in acting for screen, and provides the opportunity for students to be filmed in the class environment, to regularly watch their performances back on screen. NAS has also seen students go on to join productions for stage, from local street theatre, to large-scale productions. NAS has also provided students with the opportunity to hone their skills for on-screen auditions over video teleconferencing platforms such as Zoom,  as the industry moves towards virtual auditions.

​Classes are currently located at Northside Community Centre in Dickson (2 Rosevear Place, Dickson ACT 2602) with easily accessible and free parking. The studio itself allows space for physical acting work, as well as private filming for classes.